Since Freddie has started nursery, his appetite as increased ten fold. I don’t think I have filled him up yet!

It’s easy to get stuck in a rut with the same old things or a convenient snackette that isn’t that healthy to quickly give him on the way home. That’s why we have been giving easy peel mandarins and clementines a go instead!

We have joined up with Britmums and the Chilean citrus committee to showcase these convenient, juicy fruits and how they help us beat post nursery hunger!

To jazz things up I made Freddie some easy peeler friends for when I picked him up out of nursery.

Mr Snail was a hit but Fred soon devoured him! 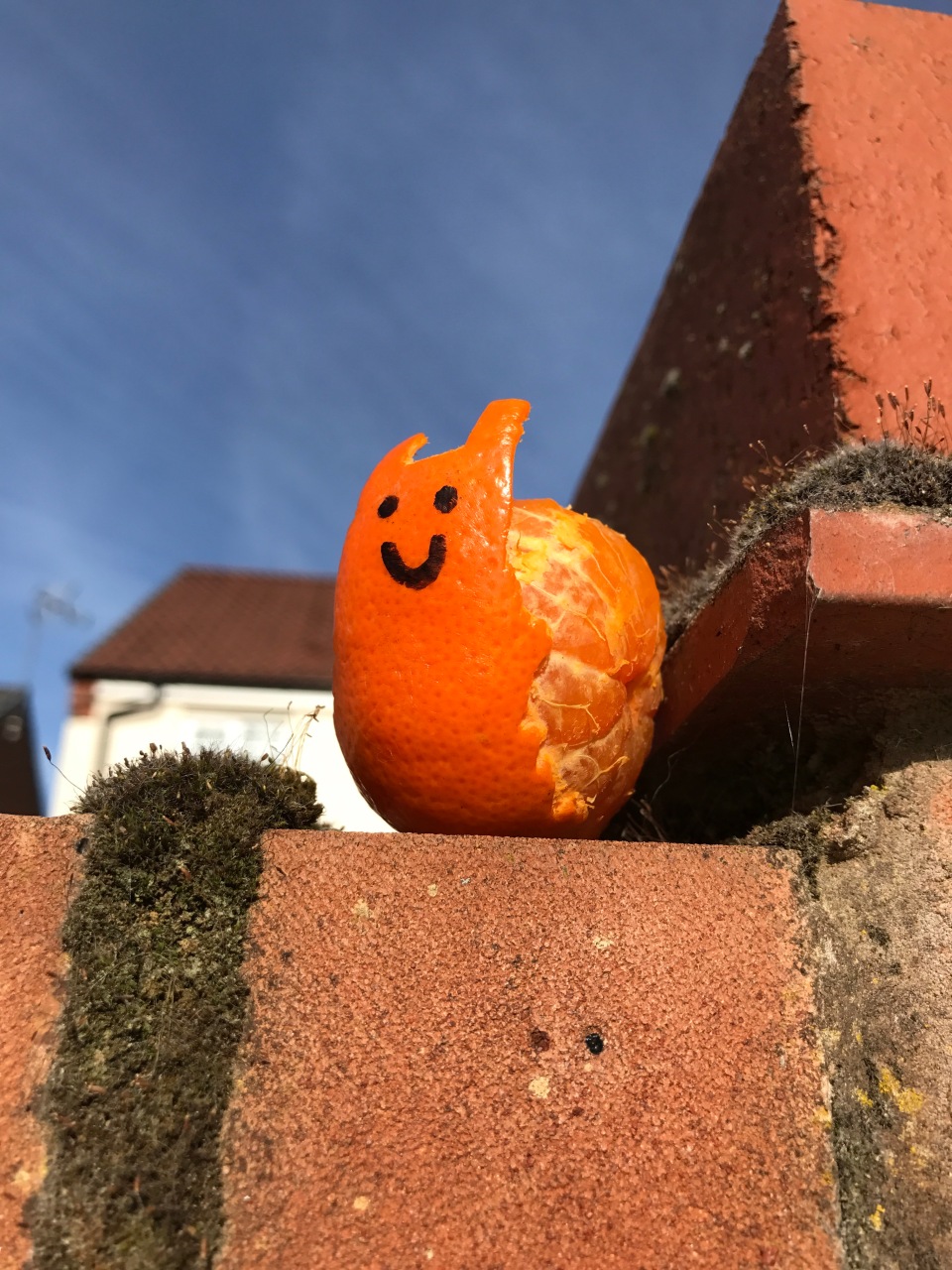 The second friend was Mr octopus who Freddie helped me make and I took him along the next day. 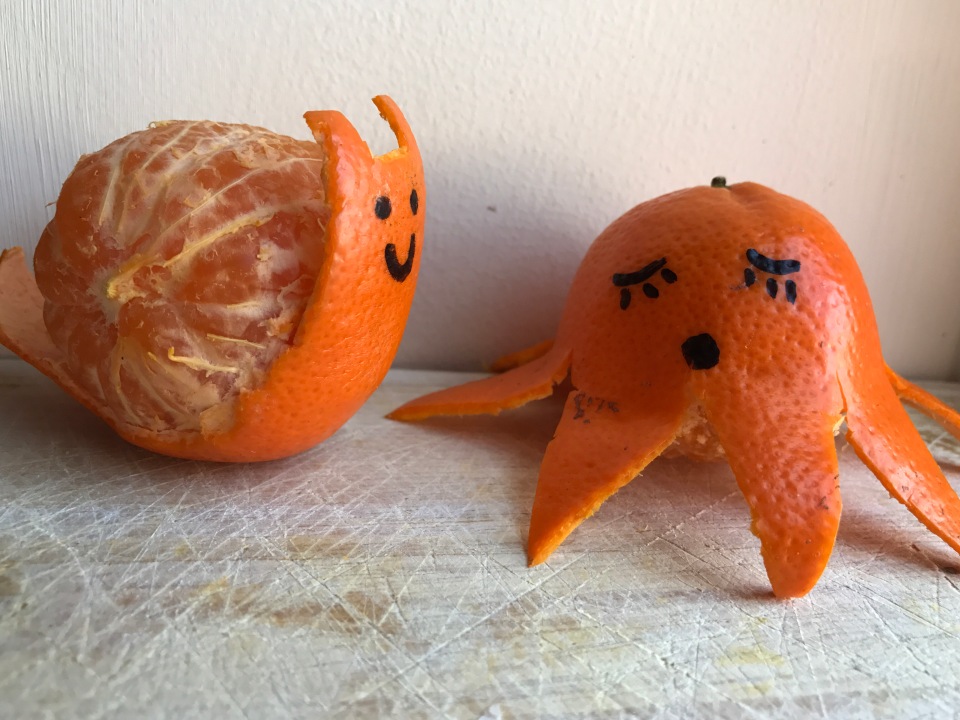 Easy peelers are a convenient and easy way to get cold busting vitamin C as well as other nutrients such as fibre, calcium and magnesium into your little ones. They are super juicy too and as they are about 87% water they are also hydrating, which helps with concentration levels too!

Freddie loves these so much as he can peel them himself, making it his own little job to peel the fruit out of its own natural packaging. We have took them out and about with us in his little lunch pack as they are a perfect fit but such a satisfying juicy snack when out and about. 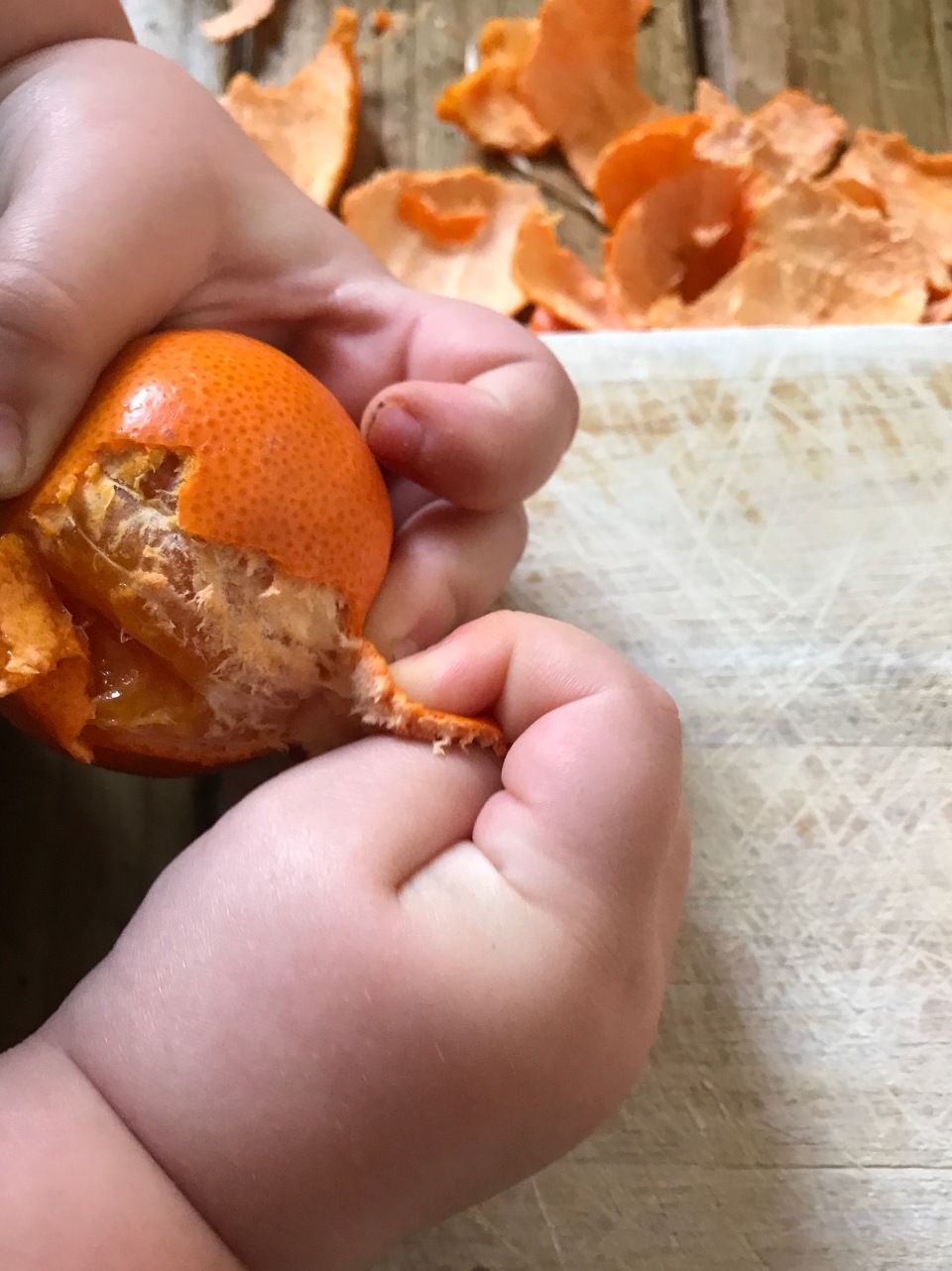 Easy peelers are a hit any time or place for us!

Memories in the hand

This site uses Akismet to reduce spam. Learn how your comment data is processed.